Works exactly the same as the LiftMaster TX2EV / TX4EV, they are compatible. 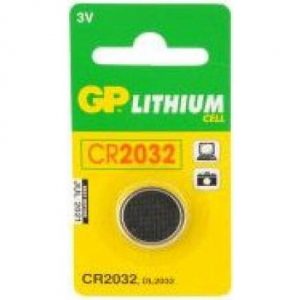 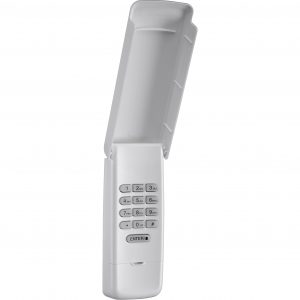 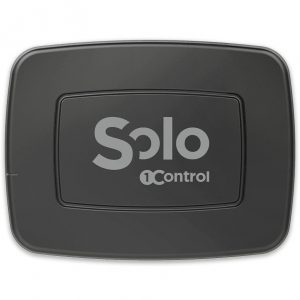 The blue LED light indicates that the TX4EVF uses the 868MHz frequency. The transmitter has been designed to resemble a modern and attractive vehicle key.

The big buttons of the transmitter also increase ease of use and make it possible to control up to four doors.

This model of transmitter works exactly the same as the LiftMaster TX2EV / TX4EV, they are compatible.

Compatible garage door openers include (but are not limited to);